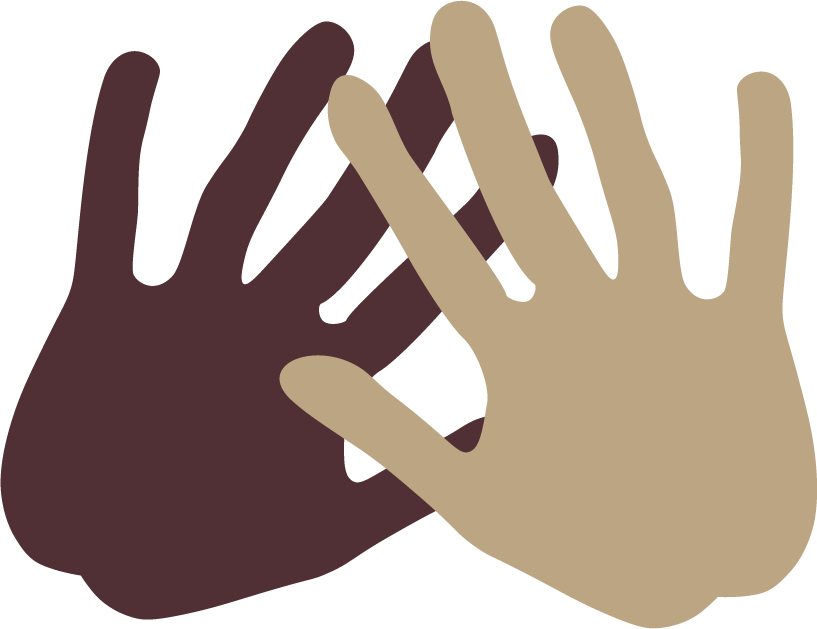 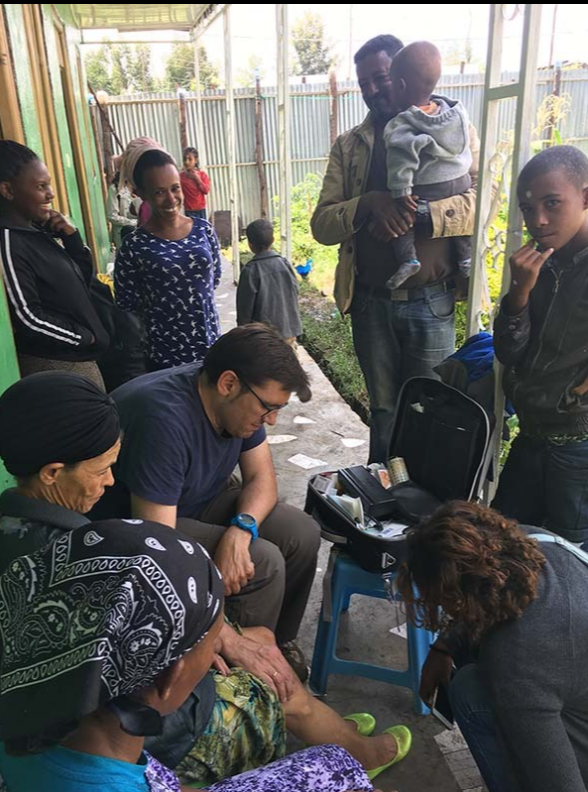 CURRENT PROJECTS HAKIIMII BIYYA Project “A doctor for the village” was born from the vital necessity of a doctor in the villages we visit. The lack of medical attention a reality we witness every time we visit the country. As we knew Francis (an experienced doctor) was working with Ambo´s public hospital, we arranged to […] 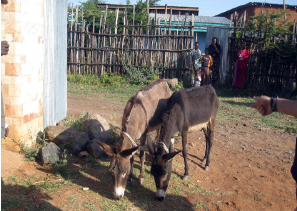 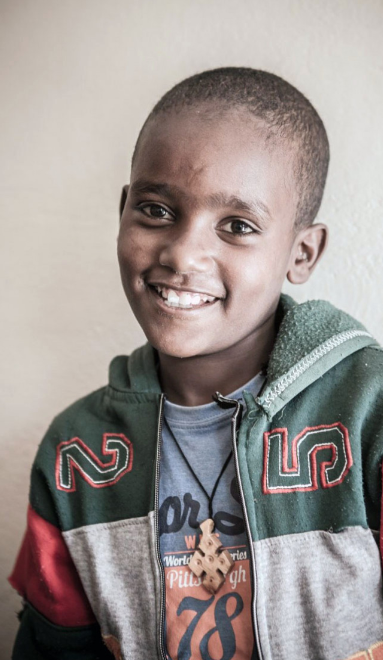 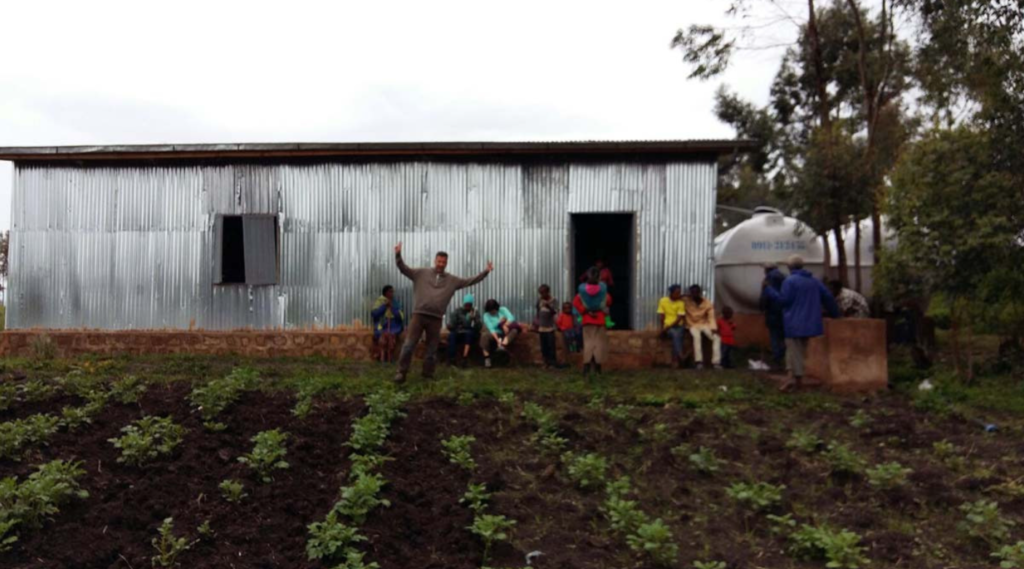 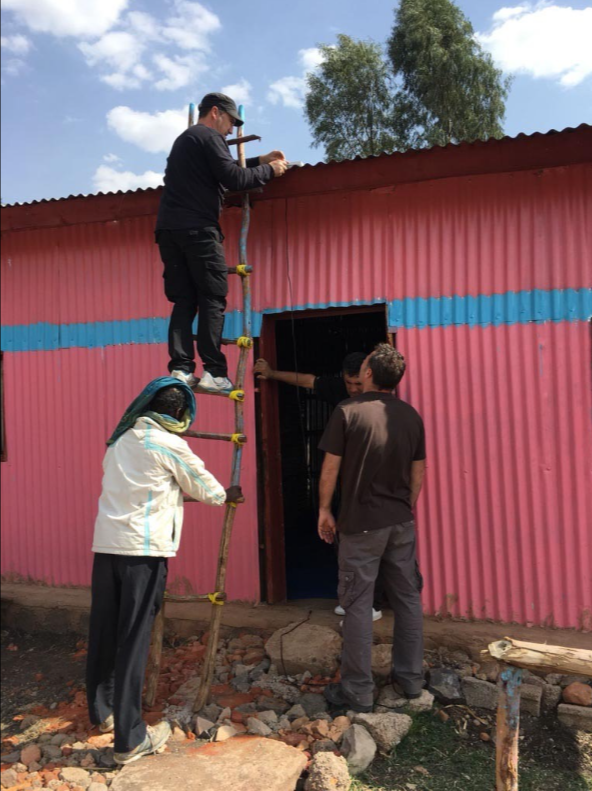 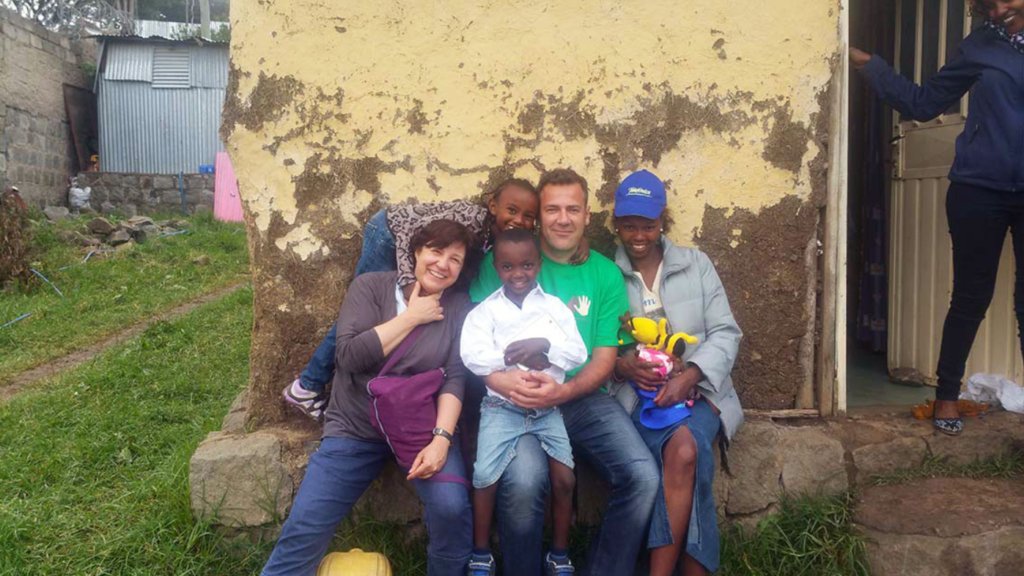 FINISHED PROJECTS TESEJAYET To speak about Tesejayet is to speak about one of the key reasons why VPA was founded. In 2010, we met Tesejayet, a 28 year old woman with two chilren: Mikas (8 months old) and Tigist (3 years old). They lived 10 meters away from our acommodation at the time, on the […] 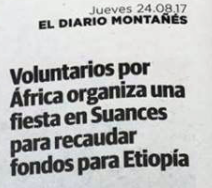 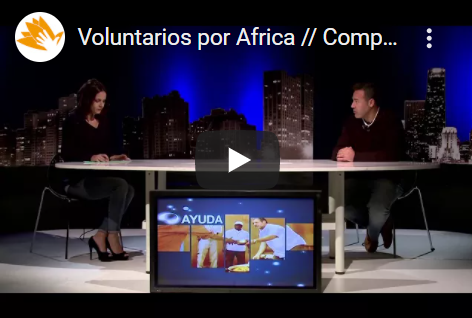 NEWS DICIEMBER 2017 “VOLUNTARIOS POR ÁFRICA” WITH “MUNDO JUSTO” IN SOLIDARY TV Last november the hcannel “Solidaria TV” contacted us and our friend ONG “Mundo Justo” to pay them a visit and record a program in their space “Compromiso TV”. This way we could promote some of our solidary projects. You can watch the videos […]